The Federal Highway Administration (FHWA) and the Bureau of Land Management
(BLM) have conducted a traffic study to evaluate the transportation system at the
Yaquina Head Outstanding Natural Area (ONA).

The Yaquina Head ONA was established by Congress to provide for the conservation and development of the scenic, natural, and historic values of the area; the continued use of the area for education, scientific study, and public recreation; and protection of the wildlife habitat of the area.

Increasing visitation to the Yaquina Head ONA has resulted in growing traffic congestion and risk of user conflicts. The purpose of the Yaquina Head Traffic Study was to identify and address site needs including operations at the entrance station, overall site circulation, multimodal (bicycle and pedestrian) accommodations and safety enhancements, parking management, pavement preservation, and congestion mitigation. When identifying and refining potential improvements, the study team considered public and stakeholder comments, environmental constraints, constructability challenges, and financial feasibility. The intent of the study is to provide an efficient transition from transportation analysis to future project development and environmental review, if any, based on identified need and funding availability. This is an initial study to help inform a future design or construction project. The study was a collaborative process with FHWA, BLM, Oregon Department of Transportation (ODOT), the City of Newport, stakeholders, and the public to identify needs and potential solutions.

Yaquina Head ONA is a 100-acre protected area managed by the BLM and officially designated by the United States as an Outstanding Natural Area due to its scenic quality, and cultural and natural resources. The site is accessible via Lighthouse Drive which begins at the intersection with the Oregon Coast Highway (US Highway 101) at Mile Post 137.61. The Yaquina Head ONA boundary begins about 0.2 mile west of the intersection. Within the site, the transportation system is comprised of 1.21 miles of asphalt paved roads and four parking lots which provide access to various recreation opportunities in and around the Yaquina Head Lighthouse. 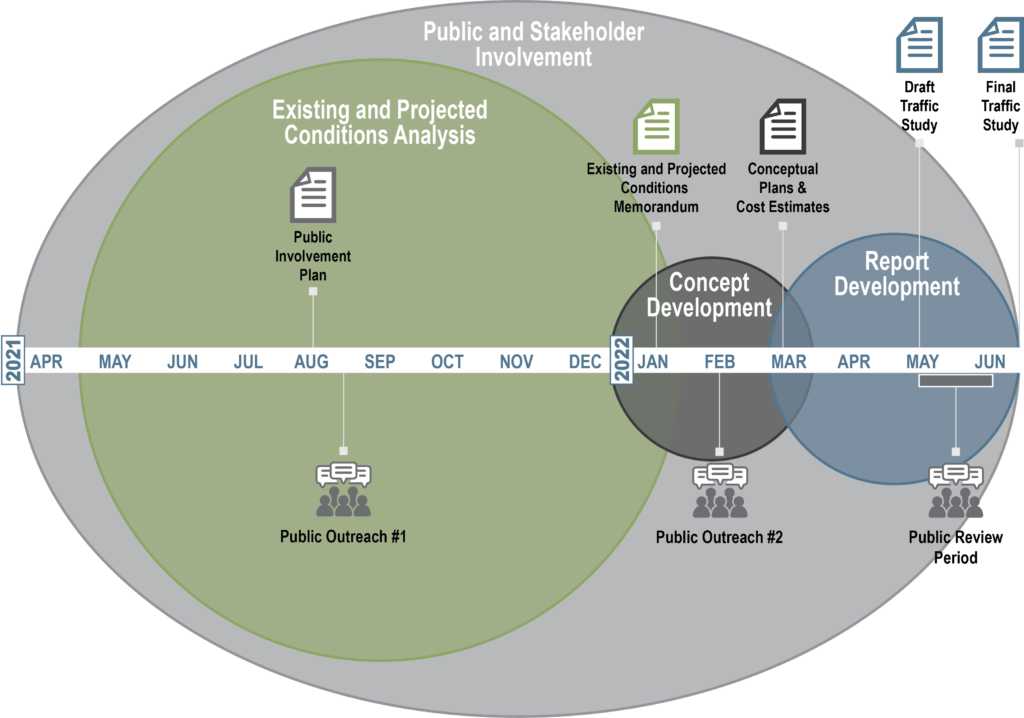 The development of this study included a public involvement process to encourage meaningful participation. Multiple public outreach activities were held over the course of this study. These activities were devoted to defining relevant issues, understanding needs, and presenting preliminary findings from analysis of the existing transportation system and the social/economic context of the area. A 30-day public review period was held following the release of the draft study.

An initial public outreach effort was conducted. The effort included a survey which gathered information about concerns and ideas regarding transportation at the site to help the study team identify areas of focus. Thank you to those who participated! Your feedback was considered as the study moved forward.

A third round of public outreach was conducted in coordination with release of the draft Yaquina Head Traffic Study.
The study team conducted a formal public review period to gather feedback before the study was finalized. The public was
encouraged to review the following materials and share questions, comments, and concerns with the study team.

The Yaquina Head Traffic Study kicked off in April 2021. The study is now complete. 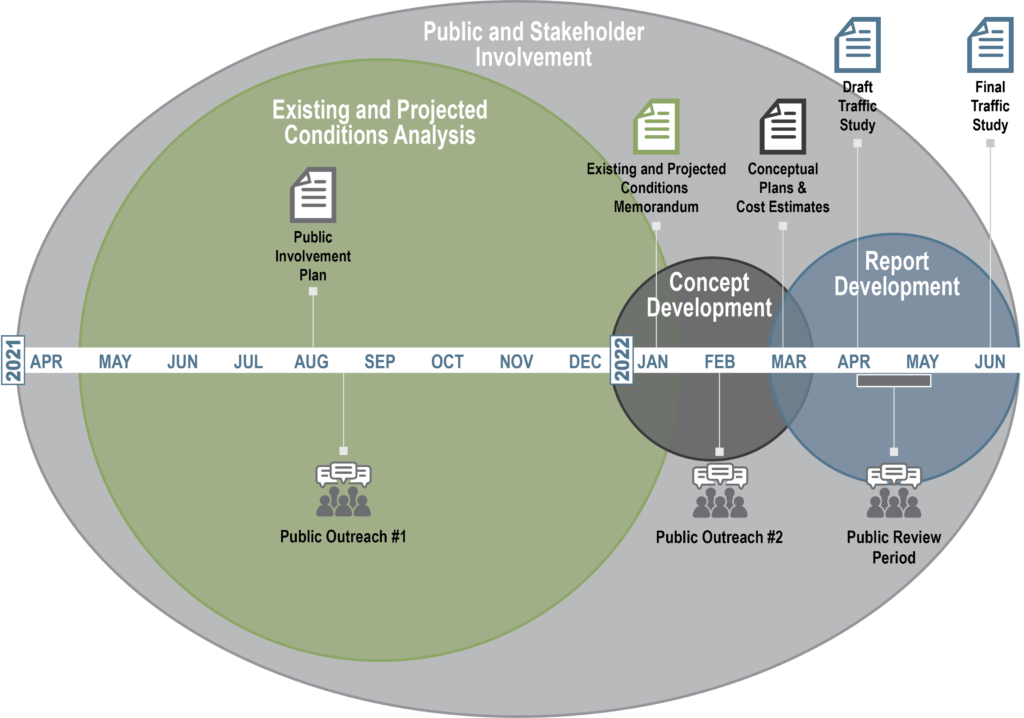